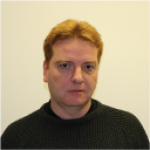 This project is funded under the EPA Research Programme 2021-2030 [and co-funded by Met Éireann, the Marine Institute and the Office of Public Works (OPW)]. The EPA Research Programme is a Government of Ireland initiative funded by the Department of the Environment, Climate and Communications. This project is aimed at the successful downscaling of both ERA5 and an ensemble of CMIP6 datasets (e.g. EC-Earth r11i1p1f1) to, ultimately, a spatial resolution of 4km for Ireland using coupled model(s) (e.g. COAWST).

Increasing greenhouse gas (GHG) emissions and changing land use are having a significant effect on the Earth’s climate. The Intergovernmental Panel on Climate Change (IPCC) has concluded that “warming of the climate system is unequivocal” and estimate a rise in global mean surface temperatures by the late 21st century of between 0.3 and 4.8°C [1] with European mean temperatures projected to exceed the global mean. The authors project the median temperature over Ireland for the period 2046-2065 to increase by 1–1.5°C in future summers, and by 0.5–1.5°C in future winters under the Representative Concentration Pathways (RCP) 4.5 scenario. The global water cycle is also projected to change significantly, with increases in disparity between wet and dry regions, as well as wet and dry seasons, with some regional exceptions [2].

Coastal areas are home to a large proportion of the world’s population; 3/4‘s of all large cities and 14 of the 17 largest cities lie on the coast and over 1.2 billion people globally live within 100 km of the coast in areas where the land height is less than 100 m above sea level [3]. Such areas are obviously vulnerable to the impacts of climate change. Rising sea levels, increased storminess and increases in extreme water levels will result in increased flooding, storm damage and erosion of coastal areas. These changes, in turn, pose risks to homes, buildings, and other infrastructure, and can cause business and service interruptions, as well as health and wellbeing effects. A recent study by the EU’s Joint Research Centre (JRC) found that annual damages caused by coastal flooding in Europe, where 1 in 3 people live within 50km of the coast, will see a significant increase to between €93 billion and €961 billion by 2100 due to climate change [4]. In Ireland, the National Adaptation Framework [5] estimated that the direct cost of flooding could rise from its current level of €192 million per annum to €1.15 billion if appropriate mitigation measures are not implemented.

The design of appropriate mitigation measures are highly dependent on accurate projections of future met-ocean extremes. Determining the risk to coastlines posed by rising sea level and water level extremes (surge and wave) can be conducted by analysis of historical records. However, such analyses only determine the current level of risk. Accounting for the effects of climate change requires the use of tidal/wave/storm surge models which are driven by atmospheric boundary data which can be generated by a separate or coupled atmospheric model.

In this project we use a high resolution (~4km) coupled ocean-wave-atmosphere modelling system (COAWST, [6]) to downscale global model datasets. COAWST has been developed and maintained at the Woods Hole Coastal and Marine Science Center and is available for download at: https://www.usgs.gov/software/coupled-ocean-atmosphere-wave-sediment-transport-coawst-modeling-system. The main components of COAWST are the WRF (atmosphere), ROMS (ocean) and SWAN, WaveWatch III (wave) models that interact (see Figure 1) to provide an accurate representation of the real-world climate system.

COAWST has been successfully installed and tested on ICHEC’s supercomputer Kay and is currently being used to downscale ERA5 (https://www.ecmwf.int/en/forecasts/datasets/reanalysis-datasets/era5) and several CMIP6 datasets (e.g. EC-Earth: https://www.ichec.ie/partnerships/state-supported/ec-earth-climate-simulations-irelands-contributions-cmip6 ). ERA5 is a global dataset with ~30km spatial and hourly temporal resolutions that covers the period 1979­–present (1950–1978 is now also available as a preliminary dataset). CMIP6 datasets are the latest in a series of outputs from climate model experiments run by multiple international modelling teams, including the EC-Earth consortium. The CMIP project has led to a better understanding of past, present, and future climate, with CMIP model experiments routinely providing the basis for future climate change assessments made by the IPCC. The CMIP6 datasets have the highest spatial resolution (~79km) to date with EC-Earth contributions covering the historical (1850-2014) period and the future period 2020-2100 for all four ScenarioMIP SSPs (SSP1-2.6, SSP2-4.5, SSP3-7.0 and SSP5-8.5).

This project is aimed at the successful downscaling of both ERA5 and an ensemble of CMIP6 datasets (e.g. EC-Earth r11i1p1f1) to, ultimately, a spatial resolution of 4km for Ireland (see Figure 2 for an example) using coupled model(s) (e.g. COAWST). This research will produce projections of sea level rise, storm surges and wave climate for a range of timelines and future climate scenarios. In particular, return water level extremes (surge and wave) will be calculated for a number of different return periods; the 1 in 200 return levels are typically used when designing coastal protection infrastructure.

Figure 1: From [6] (their Fig. 1) illustrating the interactions of each of the COAWST components (atmosphere, wave, ocean and also sediment transport). 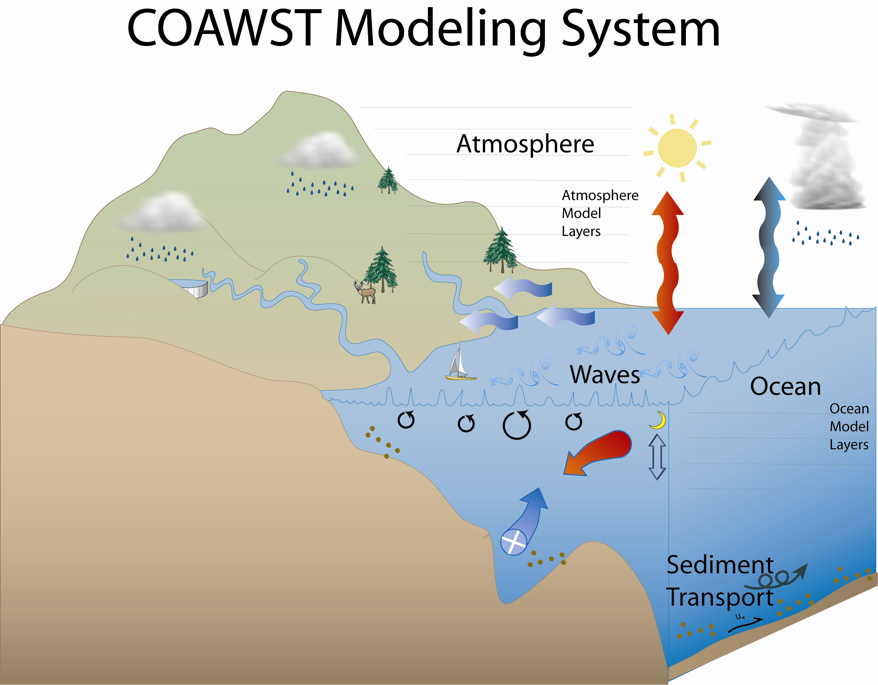 Figure 2:Example ERA5 input and downscaled output from COAWST illustrating the improved resolution/accuracy and the domains on which the data is downscaled.

DISCLAIMER: Although every effort has been made to ensure the accuracy of the material contained in this website, complete accuracy cannot be guaranteed. Neither the Environmental Protection Agency nor the authors accept any responsibility whatsoever for loss or damage occasioned or claimed to have been occasioned, in part or in full, as a consequence of any person acting or refraining from acting, as a result of a matter contained in this website.