Aline Vidotto, "The Wind of a Star"

Aline Vidotto, "The Wind of a Star" 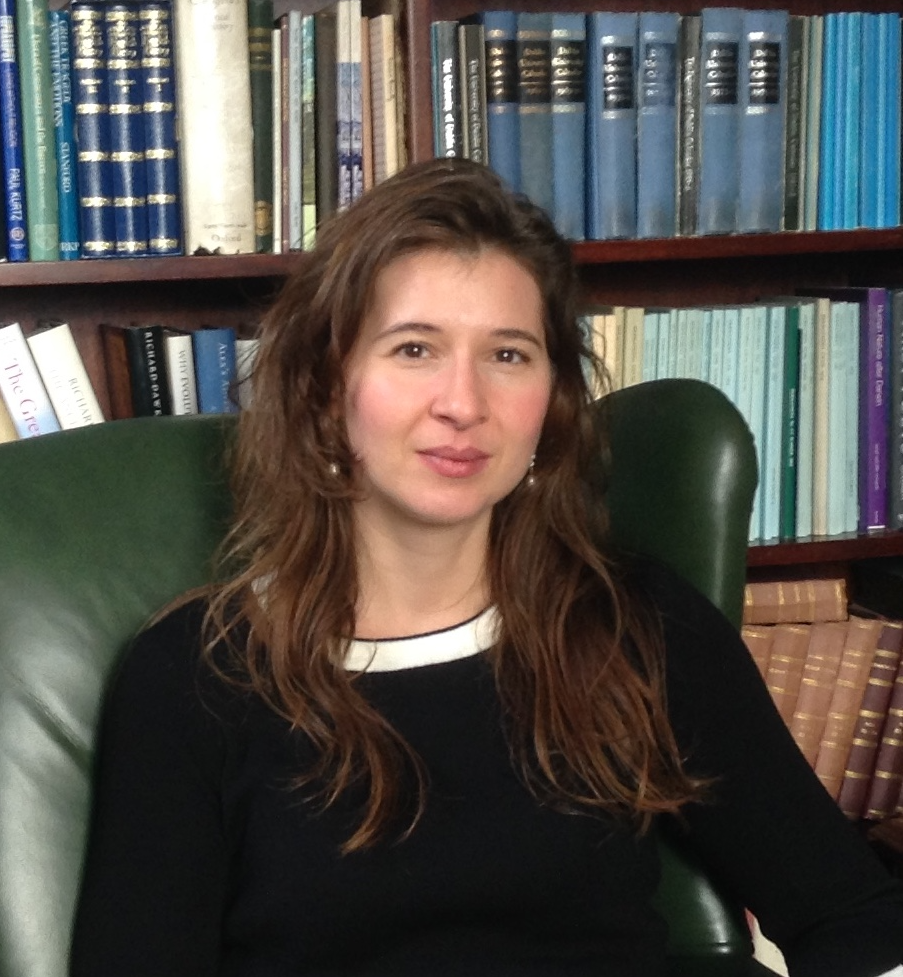 Aline Vidotto is currently an Assistant Professor in Astrophysics at Trinity College Dublin. The research her group in Trinity College Dublin focuses on is The Wind of a Star. ‘Things get a lot more exciting (and a bit more complex) when we realise that these particles are actually tied to magnetic field lines, whose footprints start at the surface of the star’, says Aline.  So, whenever the wind of a star interacts with an exoplanet, it is not just particles that participate in this interaction, but also the stellar magnetic field that is dragged along.

The ERC recently awarded Aline a Consolidator Grant to push her research to a topic that still has a lot to be explored. “Exoplanetary winds” or “atmospheric escape”, both shares a similar concept to that of stellar winds, but deals with particles the ASTROFLOW, as the project has been named, it aims to advance the physical understanding of exoplanetary mass loss, by quantifying the influence of stellar outflows on atmospheric escape of close-in exoplanets. Escape plays a key role in planetary evolution, population, and potential to develop life.

Although Aline has participated in many observational projects, her own research is theoretical. She uses numerical simulations to study winds of stars and their interactions with exoplanets. These simulations are three-dimensional and solve the magneto-hydrodynamic equations that describe these stellar and exoplanetary outflows. Thus her research work relies heavily on HPC.

With ICHEC, Aline and her team are investigating how the properties of the solar wind has changed with time. They want to understand how the environment around the “baby Earth” was, so that we can have some clues on how the Earth itself evolved.

Other work Aline would like to highlight was that of her PhD student Robert Kavanagh, where he and the team have calculated radio emission from the hot Jupiter HD189733b, a Jupiter-size exoplanet that orbits super close to their star. These radio emissions are very tricky to observe, so calculations like Aline and her team are important to help guide observers to the best systems to which they can point their radio telescopes. Radio telescopes, like LOFAR (which has one station in Birr) have currently the best prospects to detect such emissions.

Although Aline does her best to simulate star-exoplanet systems interactions, she still has to make aprpoximations to reduce the computational costs of our simulations. With technology advancing, bigger and faster HPCs will be available to the scientific community. In the near future, Aline and her team will be able to drop some of their approximations and be able to better understand some of the physical interactions happening in these systems. 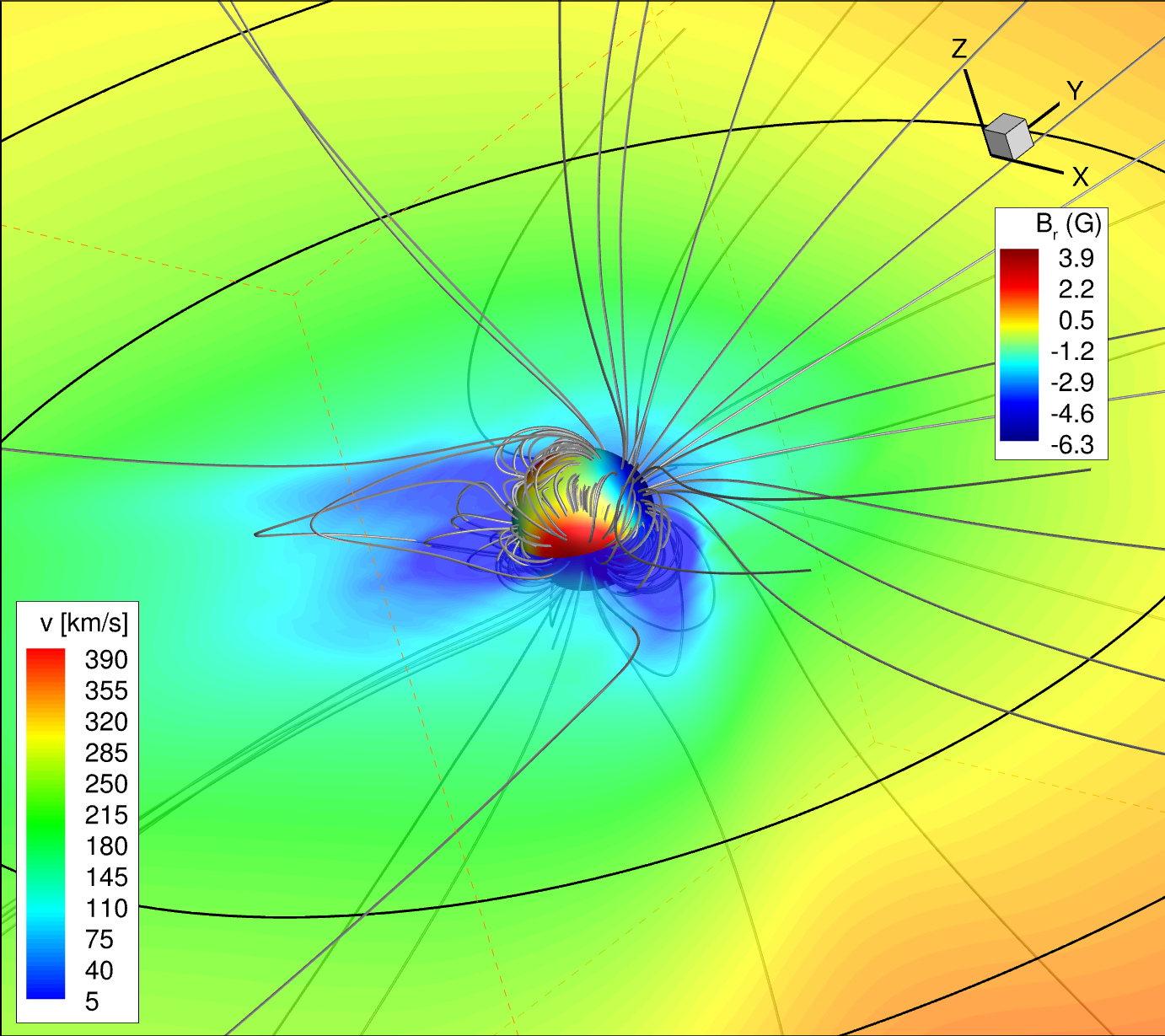