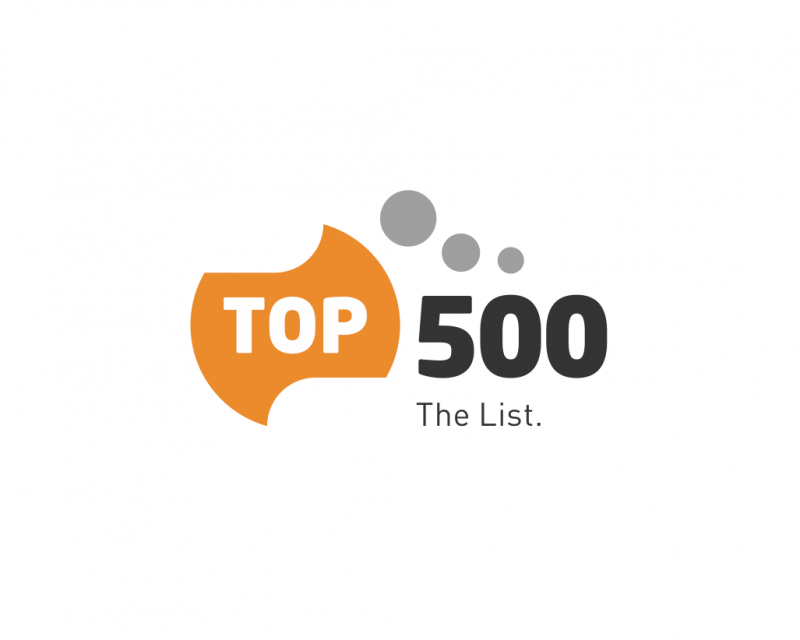 ICHEC are concerned by recent coverage in RTE.ie and Silicon Republic about Ireland being ranked as number one in the world in terms of number of Top500 supercomputers per capita and the misleading picture it paints of HPC in Ireland.

Titles such as “Ireland now ranked first globally in supercomputers per capita” and quotes such as “It is important that Ireland is seen for what it is – a world leader in High Performance Computing” are not only surprising but also misleading and potentially damaging in how Ireland is positioned in the global and European HPC landscape. These articles only reflect that modest systems have been bought by private sector organisations based in Ireland (these are closed systems) and that Ireland has a small population.

In practice, Ireland is in the bottom 20% in Europe in terms of open, publicly-funded computational resources, which is what really matters to publicly-funded researchers and citizens. We have no such systems in the Top 500 since 2014. Irish researchers have similar levels of access to publicly-funded, open HPC resources as their peers in South Africa. This is despite ICHEC being awarded a €5.4 million by Science Foundation Ireland in 2016 for national HPC infrastructure.

The Irish Centre for High-End Computing has campaigned relentlessly to inform Irish policy makers and funders about the importance of High-Performance Computing (HPC), its relevance to the economy and the need to keep up with the rest of the world as the impact of not doing so would damage FDI and job creation, as well as placing Irish Exchequer-funded research at a significant disadvantage compared to their peers. As a result we are concerned that the above statements will undermine our significant campaign of awareness with funders and policy makers. Significant members of the academic users communities have already contacted us to express their dismay and highlight the risk of such portrayal having a significant negative impact on the funding of a well resources HPC infrastructure nationally they rely on for their research.

“Ireland’s inclusion in the Top 500 Global list stands in stark contrast to Ireland’s standing in Industry and Public research. Irish researchers are heavily disadvantaged in their access to computational resources as they have the lowest access in the EU per capita. As each year passes, the Irish National HPC service remains chronically under-funded since recessionary times and has seen no investment since 2012. The recent list highlights the ever-widening gulf between supercomputing expenditure in industry and public research in Ireland.”

Both RTE.ie and Silicon Republic amended the original publications to include a quote from ICHEC.

The supporting data provided below were either directly obtained or calculated from the sublist generator at the Top 500 web site referenced earlier.

As reported in the media, there are indeed four “Irish systems” present in the top 500. Data are supplied below:

The above data show that:

Similar tables have been prepared for the Czech Republic, Finland, Germany, the Republic of Ireland, Japan, the Netherlands, Norway, Singapore, South Korea, Sweden, Switzerland, Taiwan and the United Kingdom). Raw numbers have been obtained and their per capita and per GDP values calculated. Finally, comparisons have been made in terms of the compute resources available for open research compared to Ireland. The full data are available by request for verification.

The data in the rightmost column indicates an approximation of how many more resources are available to individual researchers in countries listed, compared to their counterparts in Ireland. So for example, a researcher based in Switzerland would have access to 86 times more resources than their colleagues in Ireland. While other examples are less dramatic, we can note that the difference is 10x to 21x for larger countries such as the Japan, the UK or Germany, and remains at 6x to 8x for Scandinavian countries.